Watch for a 110th anniversary celebration and other events at the Kenosha Yacht Club this summer.

The Kenosha Yacht Club is believed to be one of the oldest organizations in Kenosha, originally chartered in 1912.While members enjoy socializing and sailboat racing, there are many opportunities for the general public to experience the waterfront property at 5130 4th Avenue on Simmons Island as well. Its Kenosha Community Sailing Center offer sailing lessons for all ages, as well as rentals of kayaks, fishing kayaks, stand up paddle boards, and pedal boat ducks. The yacht club’s restaurant, the KYC Bar & Grille, is open year-round. The Island Deck boasts great views and seasonal entertainment. Also, the Lakeshore Pedal Tours start and end at the yacht club. 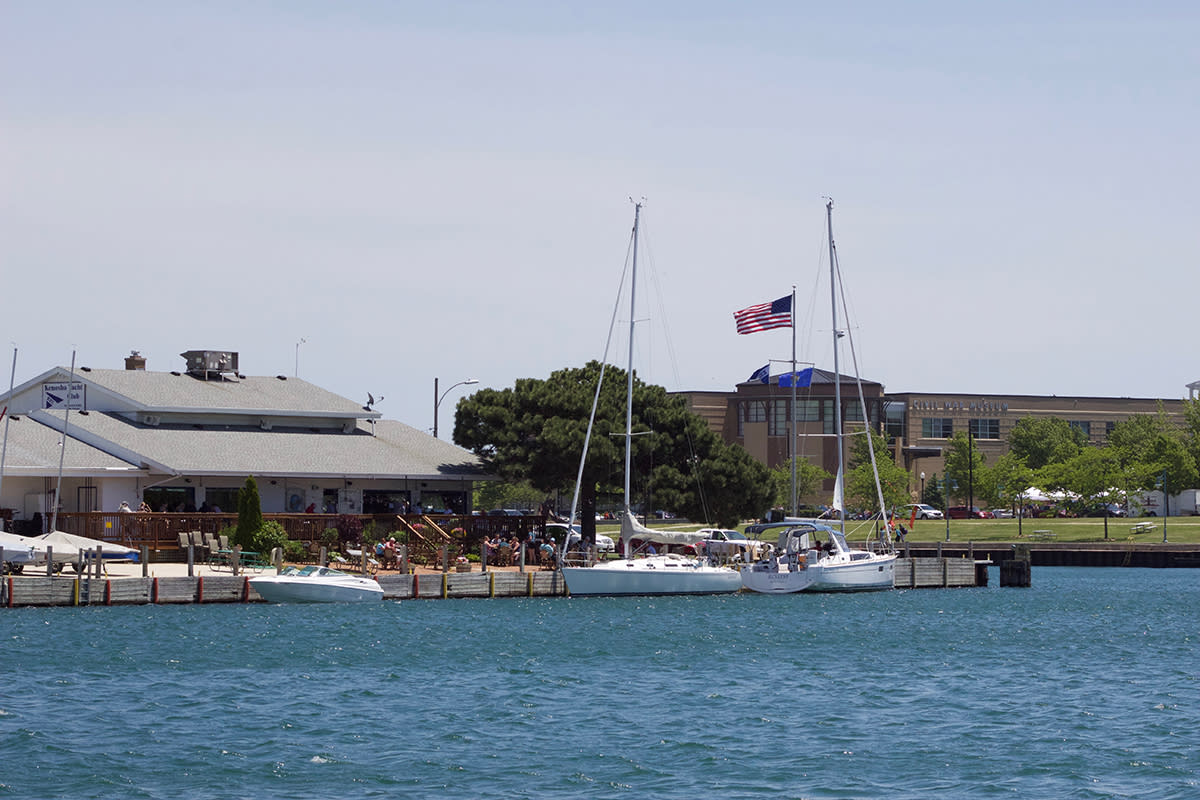 This is the 100th anniversary season for the Kenosha Pops Concert Band. Formed in 1922, they perform at the Sesquicentennial Bandshell at Pennoyer Park, 3601 7th Avenue. Free concerts are Wednesday evenings at 7 p.m.: June 15–August 3. Additional dates include a concert on June 11 at The Civil War Museum, an appearance in the Kenosha Civic Veterans Parade on July 3, and a concert as part of the Let Freedom Sing event on July 4 at the bandshell. They also do an annual Christmas concert in December. Craig Gall is the band’s conductor. The band has around 50 members.

While the “farm–to–table” phrase is popular, it’s “lake–to–table” when you fish with the Kenosha Charter Boat Association. This is the association’s 40th anniversary season. Lake Michigan is one of the world’s largest bodies of fresh water and offers the finest sport fishing in the Midwest. Whether you’re an expert at fishing or have never tried it, a memorable adventure on the Great Lake awaits when you book an excursion with the Kenosha Charter Boat Association. Kenosha is the trout and salmon capital of Wisconsin, with the highest catch-per-hour rate in the state. The association was formed in 1982; there are currently 14 active captains. Charter fishing brings thousands of visitors to Kenosha each year.

Here are some more anniversaries to celebrate. Next time you’re at one of these businesses, congratulate and thank the business owners for choosing to be in Downtown Kenosha!

The Cypress Tree opened 45 years ago. Edward Sandberg is a life-long Kenosha resident whose interest in antiques led to him collecting too many of them. So he opened a store to sell them! Shop for antiques at 722 50th Street. 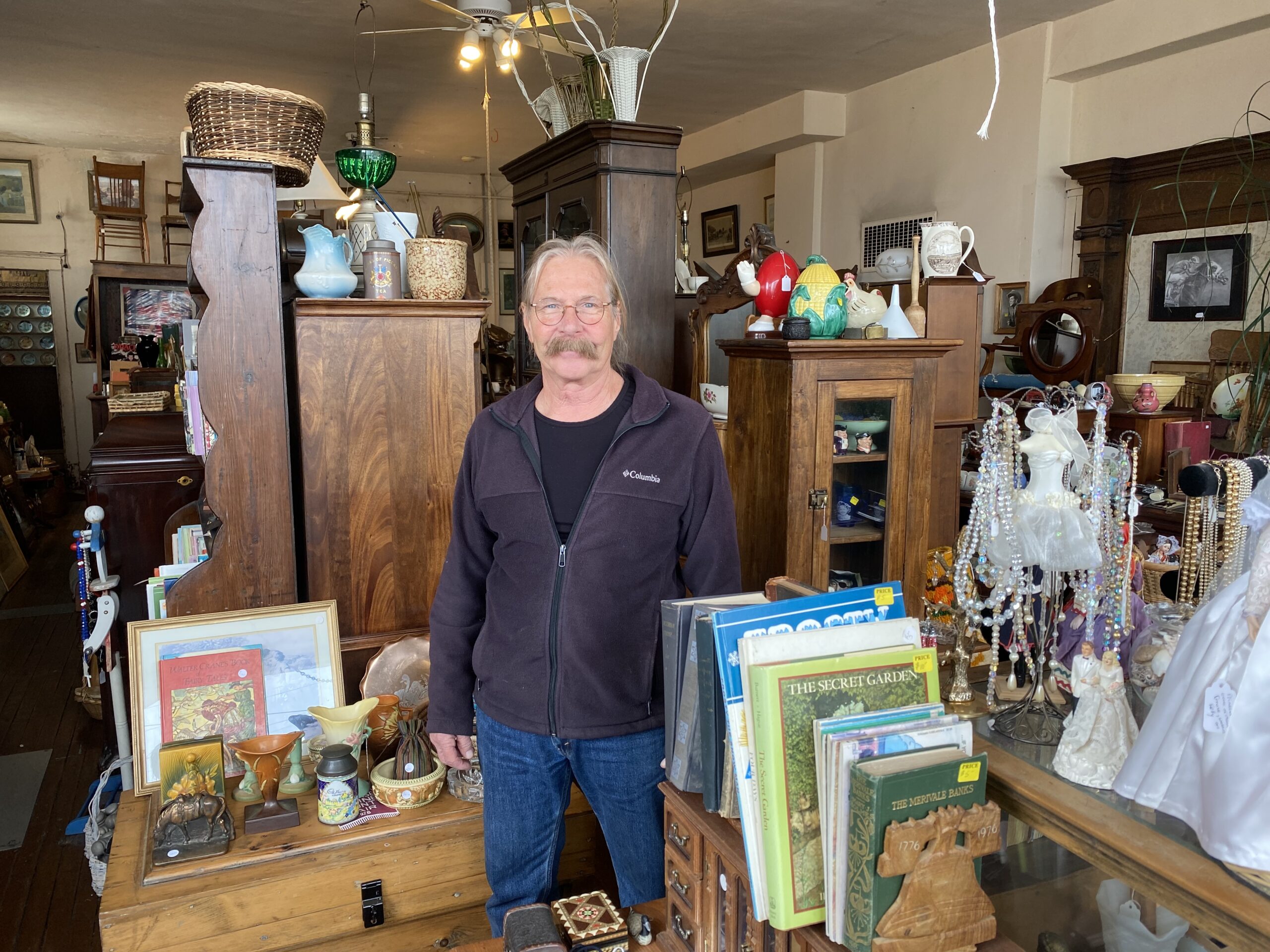 Alpaca Art Pottery Painting first opened 15 years ago. The paint-your-own ceramics studio for all ages is located at 4326 7th Avenue. Twin sisters Brenda Brady and Becky Leveque own the business, which got its start as a college course project when Brenda had to design a business. 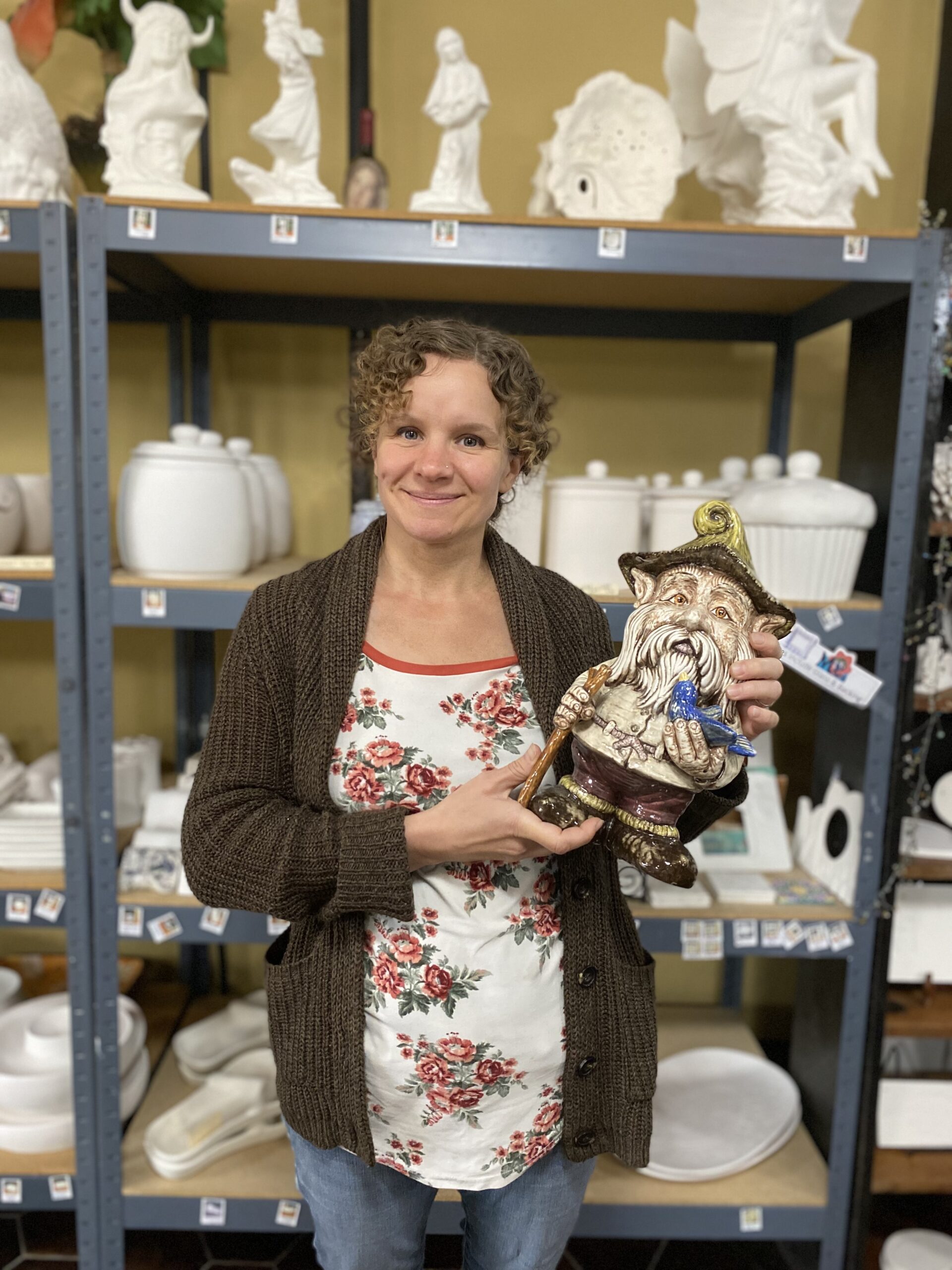 Downtown’s two craft breweries are 10 years old this year. Rustic Road Brewing Company is at 5706 Sixth Avenue. Owned by Greg York, the business was named after Wisconsin’s Rustic Roads program. PUBLIC Craft Brewing Co. expanded and moved to 628 58th Street in 2020. Theoperation with President/Founder Matt Geary at the helm includes a kitchen, a taproom, a stage for entertainment,and a larger production capacity. 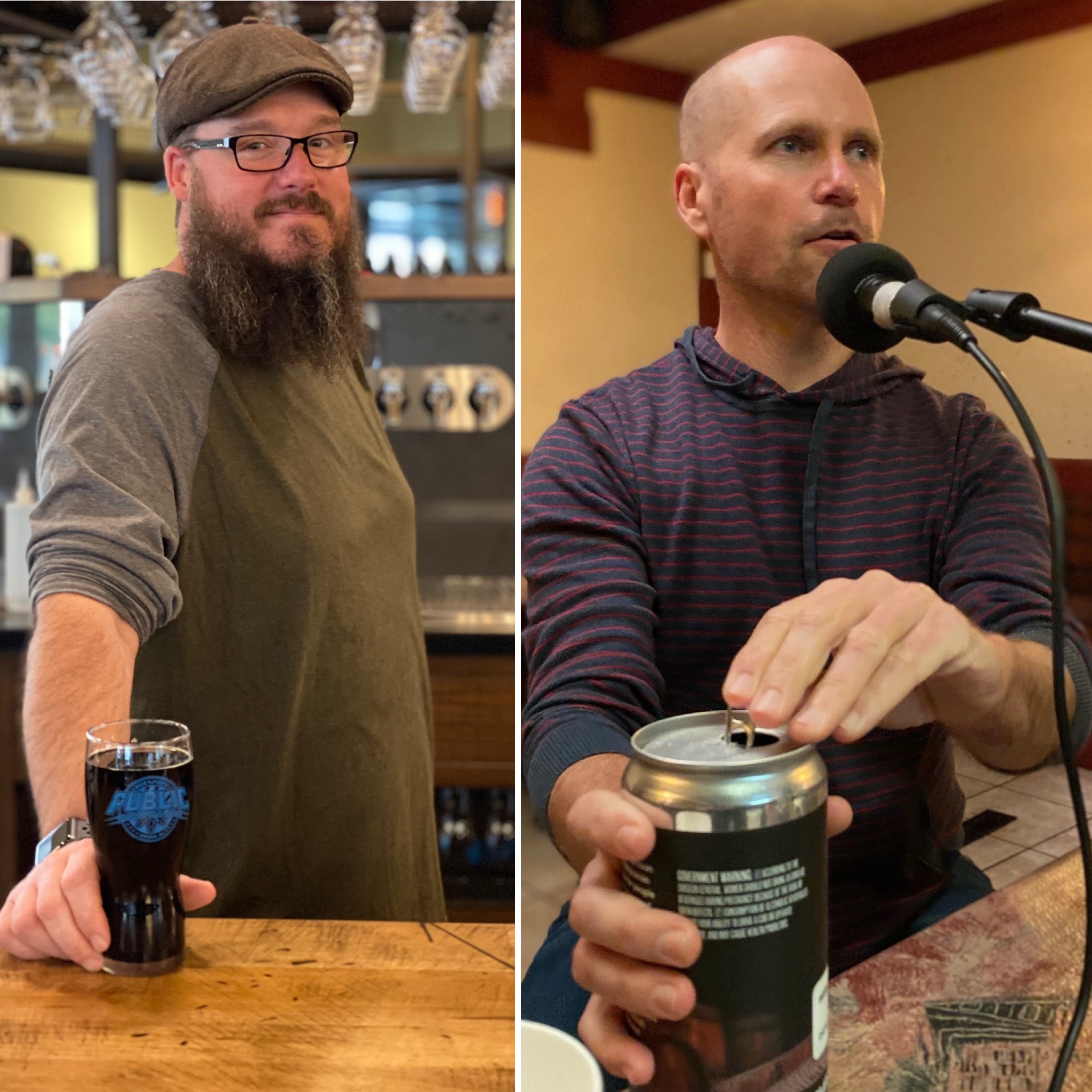 Blue House Books, your local and woman-owned indie bookstore, got its start 5 years ago and can be found at 5915 6th Avenue A. Samantha Jacquest owns the full-service bookstore – carrying stock for all age groups and from all genres. 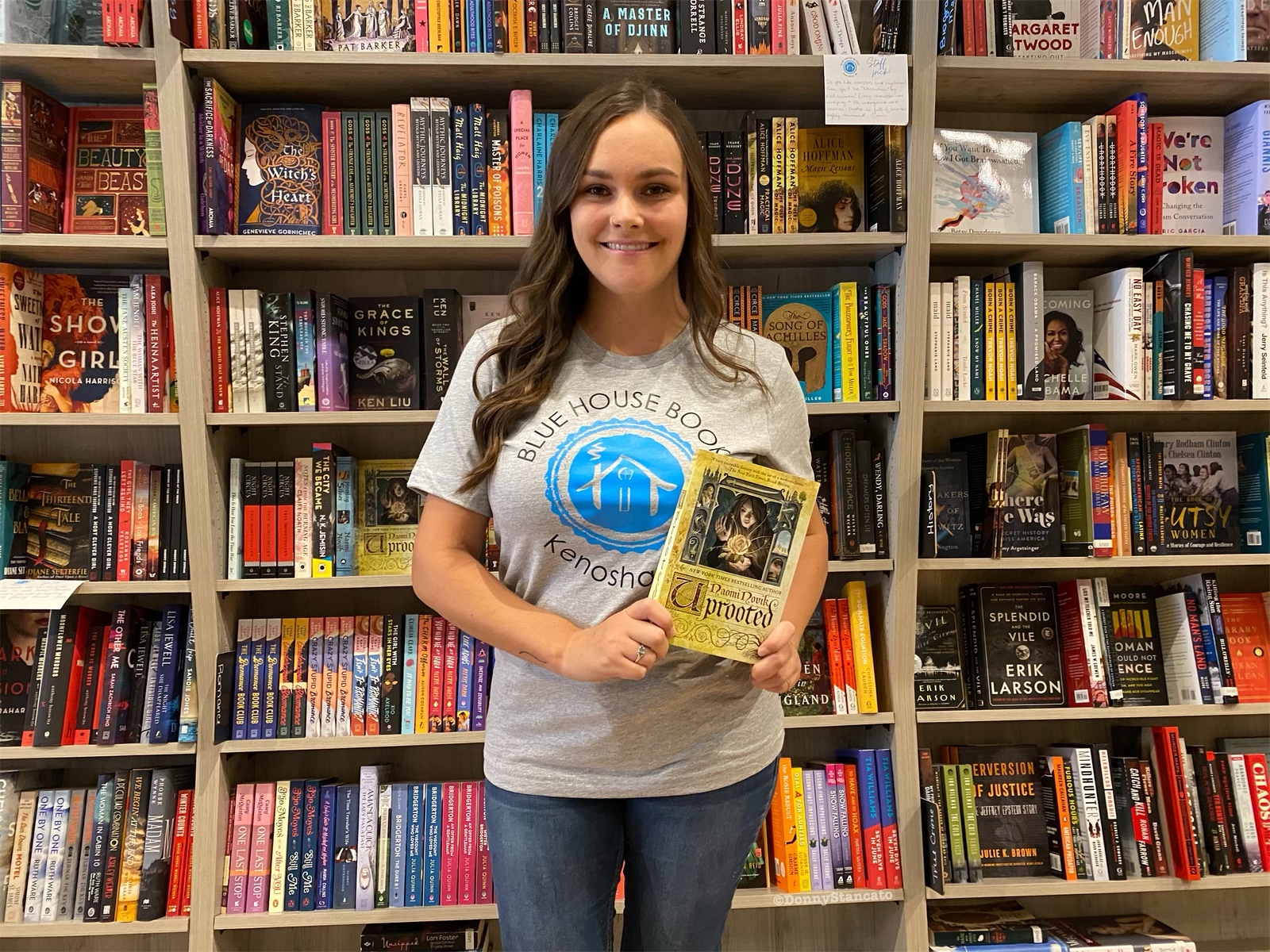 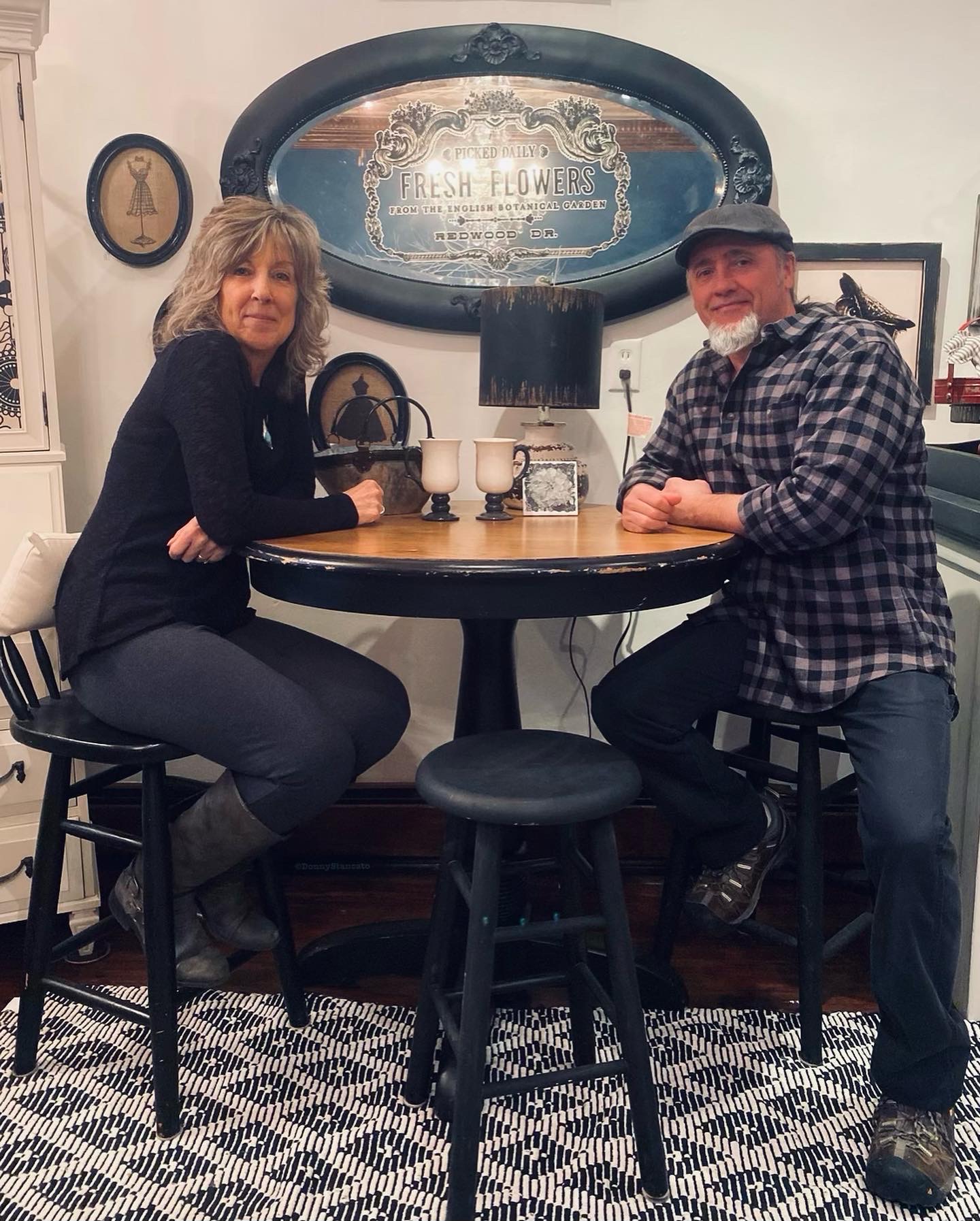 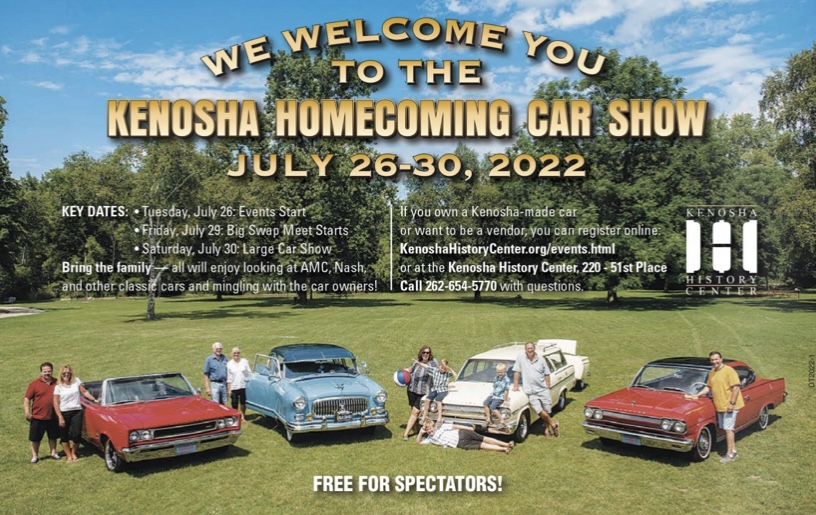